Jodrell Hall – where a name lives on #atozchallenge 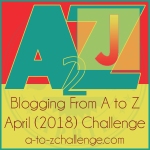 Here’s today’s post – Jodrell Hall, a country house in the east of Cheshire, built in 1779 in the Georgian style of red brick and slate roof. Since 1955 it has been a preparatory school by the name of Terra Nova. (Picture? It’s a school, so I can’t find anything that doesn’t have school kids in the shots.)

Not exactly fascinating and sadly, the house has little to say about itself. However, the name Jodrell is much more interesting. It evolved from the name Jauderell and was assigned to a piece of land near a Cheshire village. The owner, William Jauderell, was an archer who fought with Edward, the Black Prince in the Battle of Poitiers in 1356.  The battle was part of the Hundred Years War and Jauderell was famous enough to have a memorial to ‘the archer’ at a church in Taxal, France. He wasn’t the first of his family to be honoured there. Roger Jaudrell fought at Agincourt in 1415 and died in 1423, and then there was George Joyrell, who died in 1463. And Roger Joudrel in 1500, and so on until 1756 – these men all have memorials in this one place. None of them seemed able to decide on how to spell their name. 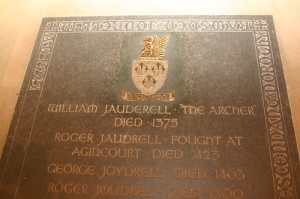 The Roger Jodrell (let’s stick to one version) acquired an estate at Twemlow through marriage and continued to own lands at Yeardsley. The Twemlow estate passed into the hands of the Leigh family, who went onto own Jodrell Hall, while the Jodrell family name was assumed by the husband of the Yeardsley heiress, Frances Jodrell. While the house ended up being a school, the Jodrell name became strongly associated with something much more colossal in size. This.

Jodrell Bank (bank is a Cheshire term for a small hill) was purchased from the Leigh family by Manchester University Botany Department, who wanted to conduct botanical experiments. However, the location of the future observatory was acquired from a neighbouring farmer and it was to this site that Bernard Lovell arrived in 1945 with his ex-Army radar equipment. Lovell then began a long affair with radio astronomy and investigating cosmic rays.

The Jodrell Bank Discovery Centre (its current name) is now host to a number of radio telescopes. The main telescope, the Lovell telescope is the third largest steerable telescope in the world. 72.6 metres (250ft) in diameter and completed in 1957, when it was the largest in the world, it became operational just in time to see Sputnik launch. The telescope has been involved in numerous projects, including tracking satellites, observing quasars and Seti (Ex-terrestrial) observations.

taken from Beeston Castle hill at a distance of twenty miles, the Lovell telescope is clearly visible as a white blob.

So, not quite a house, but more of a name. I’m sure ‘the archer’ would have no idea his misspelt surname would be associated with such an amazing accomplishment. 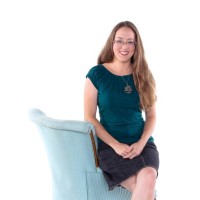 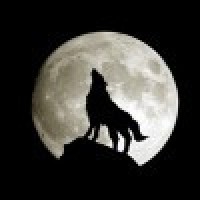 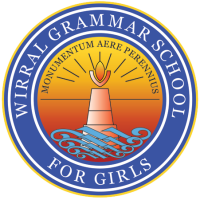 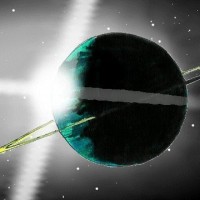 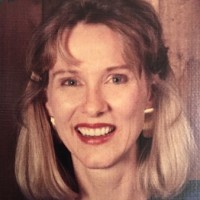 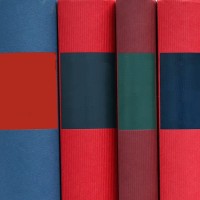 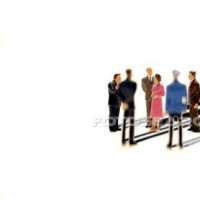