Sissinghurst is probably one of the most famous gardens in England and forever linked with the prolific writer Vita Sackville-West and her husband Harold Nicolson. How did it all begin? Sissinghurst in Kent started out life as a Saxon pig farm – Saxonhurst. Hurst means woodland in Saxon. During Tudor times a fine manor house […] 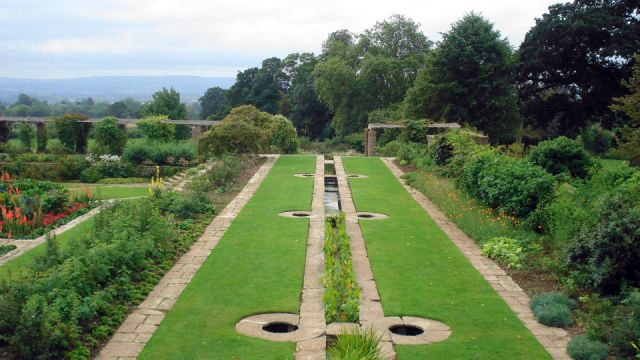 Often wondered where Dr Jekyll got his name? Robert Louis Stevenson, who wrote the book Dr Jekyll and Mr Hyde, was friends with Walter Jekyll and borrowed his name. Walter though had a more famous sister, Gertrude Jekyll, who really should be better known for her name and its legacy. Gertrude Jekyll is an architect […]