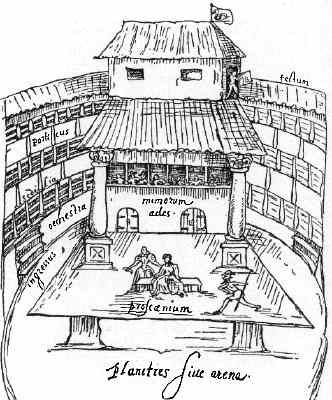 The Globe, Gilbert, Gaiety and Garrick: The West End connection

Theatres in London took off after the English Reformation when the first public playhouse was opened by James Burbage in 1576. It was simply named The Theatre. The next to open was call… The Curtain. The Theatre was dismantled and moved south of the River Thames, rebuilt and called The Globe. The Globe was owned […]