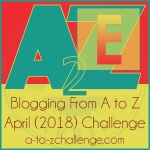 Not all country houses began life as Medieval Great Halls. Eggington House in Bedfordshire is an example of domestic English architecture and was built in 1696. Country dwellings weren’t usually as ‘modern’ as their city equivalents, but the builders of Eggington weren’t going to be outdone by the city folk.  Who acquired the estate and built the house? 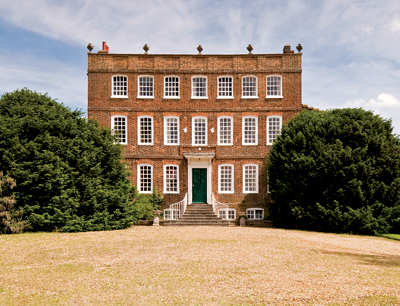 Huguenot is a term used to describe French Protestants and members of the Reformed Church of France from the early 1500 to 1800s.  By 1562, their numbers peaked at 2 million and roughly 10% of the French population. Wars broke out between Catholics and Protestants, known as the French War of Religion, until peace almost brought things to an end with an edict in 1598 granting Huguenots some liberties. Unfortunately, it didn’t last and as with the St Batholomew’s Day Massacre in 1572, when thousands were slaughtered, Huguenots were forced out of France in waves by successive French kings. It wasn’t until 1789 that Protestants gained equal rights as citizens in France.  Where did the Huguenots go? Everywhere.  The diaspora is largely a forgotten event in history, but the legacy lasts to this day.

Merchant tailor, John Renouille, anglicised his name to Reynal, prospered as a tailor in London and built Eggington – three storeys, a basement and all in red-brick, very square and Queen Anne in style. Like many Huguenots, he brought his trade with him from France. An estimated 50,000 French and Belgium protestants fled to England in what is consider the largest immigration of an single ethnic group in England’s history. They sought out Calvinists, and other protestant groups. Sympathiser Edward VI granted them the right to hear services in French in the crypt of Canterbury Cathedral, a service that continues to this day every Sunday in a smaller chapel. 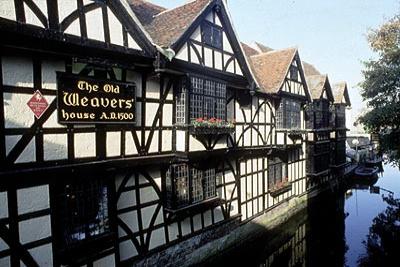 Huguenots were amongst many things primarily weavers, and they introduced a particular style of architecture to their buildings: weaver’s windows. Large upper storey windows that brought light into their workshops. They influenced other professions, from glassmakers to lacemakers, and settled in these communities. They contributed to the economy. Winston Churchill is descended from Huguenots.

The house must have represented an achievement for the John Reynal who became sheriff of Bedfordshire.

Later, Eggington was rented out to notable tenants and the subsequent descendants of Reynals until the 20th century when the Hodgson family acquired it, and during the WWI the house was a convalescent home for wounded soldiers. Joan Hodgson was  friends with suffragette Sylvia Pankhurst, daughter of Emmeline Pankhurst. Sylvia and Joan Hodgson were both part of the movement and Joan was Mrs Pankhurst’s secretary.

The house is own by a different family now, and remains a private home, but like many grand houses, it likes to hold weddings!