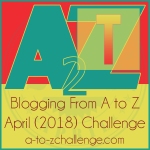 My family and I visited Traquair House just outside Peebles in Scotland when I was in my teens and two things stick in my head – it’s very white and tall, and for some reason, we nicknamed the place Traquack and that also has stuck in my mind.

In England, old manor houses were centred around a great hall, but in Scotland, it’s more likely to be a tower house or a hunting lodge. A tower house is a defensive structure built out of stone, but Traquair, although it might look like a castle, was intended as moderately fortified home, and started out in the 12th Century as a hunting lodge.  Nothing is left of that building, nor is there much evidence of what it might have looked like. The current house began life in the 15th century. Because of its long history, it is believed to be Scotland’s oldest inhabited house – 900 years – and from 1491, the home of the lairds of Traquair. The first family, the Stuarts of Traquair, lived there for over three centuries. 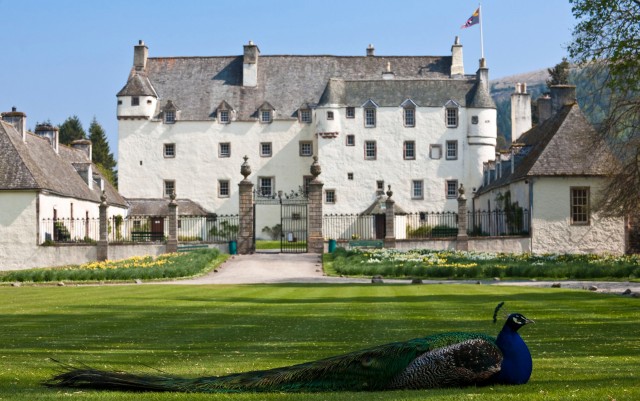 Situated on the Borders of England and Scotland, it often was called upon to help defend the border from English marauders. In 1566, Mary Queen of Scots stayed in the King’s room during a visit with her husband and baby son, the future King James I. The cradle is still in the house, along with a few of her possessions. 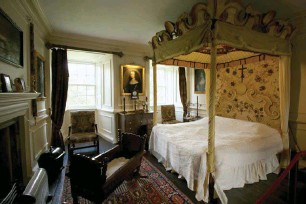 The Catholic Traquair Stuarts were very loyal to the royal Stuarts and took their side during the Jacobite uprising, when descendants of Mary tried to reclaim the thrones of England and Scotland from the protestant Hanover kings.  If you’re a fan of the Outlander series of books, you’ll know the Jacobites failed and the remaining royal Stuarts went into exile in Europe.

The 4th lord of Traquair’s sister-in-law, Lady Winifred Nithsdale’s husband was imprisoned in the Tower of London and sentenced to death for his involvement in the rebellion in 1715. The devoted wife managed to rescue him during a visit by dressing him in her maid’s clothing. They lived in exile in Rome.

The 5th lord of Traquair was imprisoned for his involvement in the later rebellion of 1745. Confined to his estate upon release, he spent the time remodelling the house with European styles of influence. The next two lords struggled with debts – the 7th lord gambled and invested poorly in a mining venture.

The Stuarts continued to live at Traquair until 1875 when Lady Louisa Stuart died unmarried. The estate passed to her cousin, Henry Maxwell, who took the name Maxell Stuart. Herbert, his son, collected precious stones and liked shooting, which is how the house came be built in the first place as a hunting lodge.

The house passed onto another Henry Maxwell, who lost four of his brothers during WW1. By then the house was in disrepair and when WW2 broke out, he left to join the bomb disposal unit. His wife lived frugally for the next six years at Traquair using oil lamps and little heating to save money. Returning from the war, in 1953, Frank opened the house to the public, and for next thirty years the family turned the house into a tourist attraction to raise money to maintain the property.

Today the house is in the hands of the 21st Laird of Traquair – Catherine. So it’s good to know that a woman can now be the laird of her own home.

Although the house is lived in by the family, there is plenty to see including a dolls collection, two libraries and a priest’s room, used as a hidden chapel until Catholics were emancipated in 1829. The resident priest lived there in secrecy with an escape route hidden behind a shelf. After 1829, the billiards room was turned into a formal chapel where the family could practise their faith without fear of persecution. 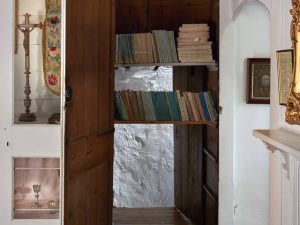