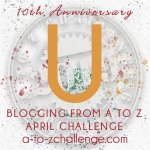 Was the Hanging Gardens of Babylon in Mesopotamia (3500BC) the world’s first urban garden? Since its location is unknown, then its purpose is purely speculation. But there is evidence that Mesopotamian citadels had small farms, gardens and irrigation systems within their walls.

The cultivation of gardens within cities and urban areas is ancient and well established. The Egyptians grew fruit and nut trees in the cities to provide both shade and food. The Aztecs had floating gardens – chinampas – which were planted on islands floating in the midst of canal systems.

On the British Isles what we think of urban gardens – the front and back garden of a house – is relatively new. By 1800s London, industrialization had created slums with houses crammed next to each other and very little open space. It wasn’t unusual for the backyard to be simply a privy or a coal shed and a few cobbles. With the movement of people from agriculture to cities, people were heavily dependent on farms. Major problems arose during the two world wars when there was not enough food being produced on agricultural land and people were encouraged to ‘Dig for Victory’. The demand for allotments increased.

Allotments date back hundreds of years to Anglo-Saxon times. During the reign of Elizabeth I common land, which had been used for livestock grazing, were enclosed, forcing people off the land. Compensation was given in the form of allotments next to cottages to grow food. Today’s allotments originated in 19th Century when more and more land was handed over to people for food production. (A plot of land is 10 rods, which is equivalent to roughly 250 metres sq, but generally there is no standard size.)

During WWI land was allotted to railway workers because the rail companies owned fertile land alongside their tracks. This is why the allotments often seen in cities are next to railways. By the end of the war in 1918, 1.5 million plots were in use. In 1922 rights were given to allotment users to prevent local authorities selling off plots without the permission of central government, ensuring these spaces were kept available. After WWII the use of allotments declined, especially by the 1970s. However, the popularity of one TV series, a sitcom, The Good Life about a couple who go self-sufficient and turn their back garden into a personal allotment created an upsurge in interest. By 1996 there were 297,000 plots available. Waiting lists are common.  As for the backyard? These days, even with housing developments in towns and cities there are small gardens on offer, sometimes shared communally, as was the custom with the squares in London, a defining feature of the city.

The first London squares were laid out in the 17th Century – Covent Garden, Lincoln’s Inn Field and Soho Field.  More came later, Mayfair, Westminster and Portman Square. Shrubs and trees were planted to create shade and reduce the heat of living in a city. Russell Square and Cadogan Square were designed by Humphry Repton, Trafalquar Square with its fountains by Lutyens. St James Square, which I often walked past when I lived in London, in 1721 was home to six dukes and seven earls, and is still beautifully kept. However square building came to an end in 1900 when informal layouts were favoured. 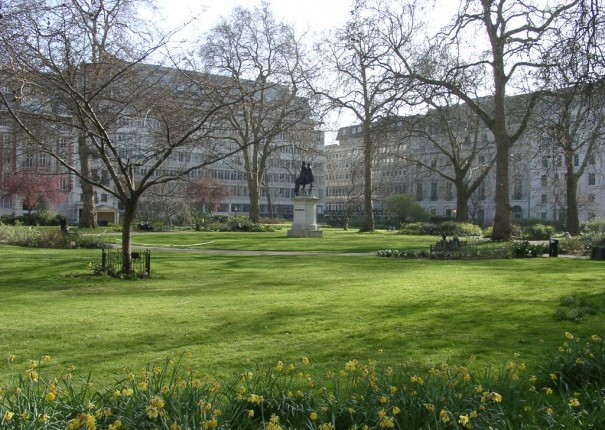 Japan is considered to be the leading edge of urban gardens with their citizen gardens – rooftop paddies, bee farms and vegetable gardens on the Tokyo Metro. In Berlin, one garden project was co-founded by my cousin – Prinzessinnen Garten – where the local community grow vegetables in crates. The garden is decorated with everyday things, such as drain pipes. It’s the community that keeps it going. 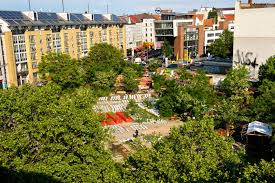 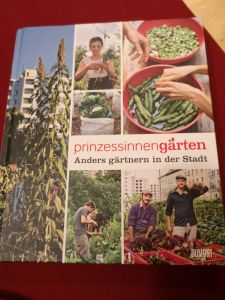 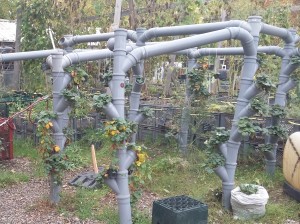 Then, finally, the public parks, something that is expected in a modern city. The first arrived in Birkenhead (1843), which is supposed to be the inspiration for Central Park in New York, and then the Derby Arboretum and Miller Park in Preston. Building parks helped solve unemployment; the Miller Park was built by ex-cotton mill workers. What were once considered common land was now managed parks with bedding flowers and bandstands. The five minute rule dictates a park must be within five minutes walk of the local residents if it is to be utilised successfully. 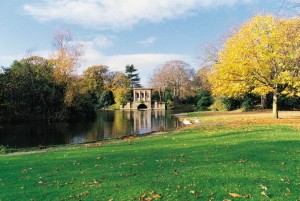 As for the back garden – there are estimated to be ten million in the UK. We are a nation of gardeners, rural and urban. 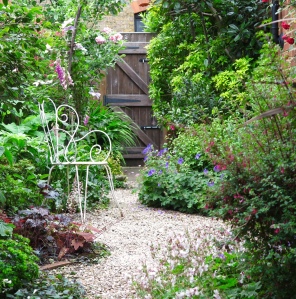 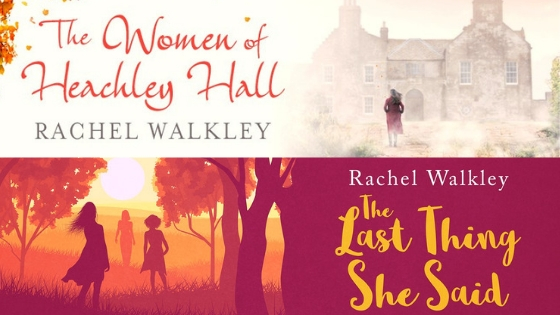 Do you like to read about free chapters and short stories, or find out more about your favourite author including their work in progress?

Interested? Then sign up for my reader’s club newsletter: Rachel’s Readers and you’ll receive a complementary short story.